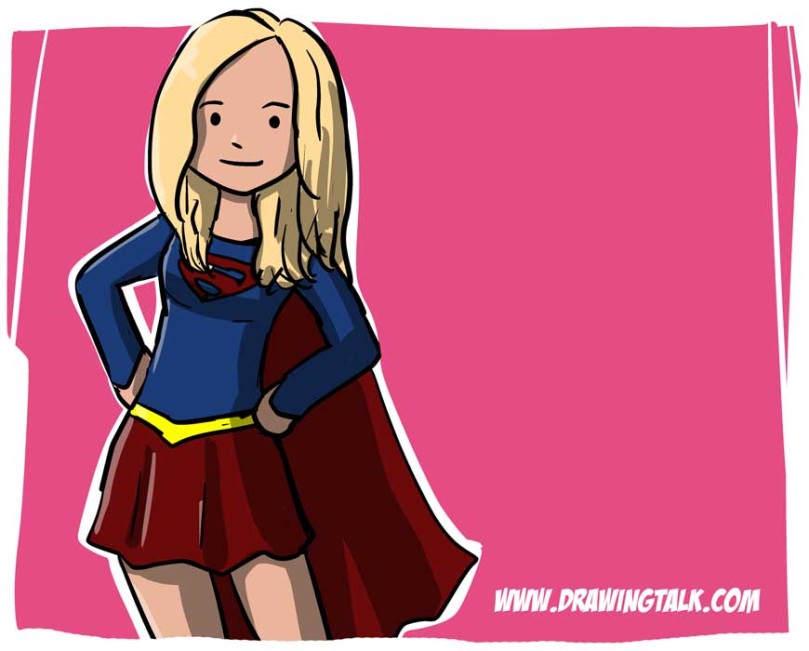 It’s not a plane.

View days ago, CBS release a new super trailer trailer. Why super, because it’s about the most super man on earth cousin; “Supergirl.” It’s a nearly 7-minute trailer.

Based on the DC Comics characters “Supergirl” of Kara Zor-Ell (Melissa Benoistis), Superman’s (Kal-El) cousin who, decides to finally embrace her super abilities after 12 years of keeping her powers a secret on Earth, and be the hero she was always meant to be.

Check this 7 minutes trailer out