Team Work with Great Leader is a Must

Do you ever hear about teamwork? I listen to it every time. Working for a company, teamwork becomes a daily menu. When talking about teamwork, we will surely talk about the important role of the leader. Why? Because a leader can inspire his or her team to work toward the realization of that vision and goal. Every team must have a leader. There must be someone who is in charge and makes the ultimate decisions. 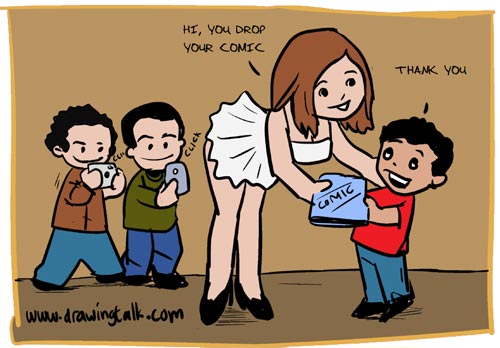 A leader is someone who won’t be threatened by the expertise and diversity of his or her team. Instead, a good team leader engages his or her teammates in a discussion about what quality looks like, what is needed to perform and complete the job, and empowers the team members to always strive for quality improvement.

Team members may take turns being the leader as long as everyone is clear who the leader is on any given day. Another variation of that theme is to have certain people be the leader for projects that are in their area of expertise. However, in every event, there can be no question among teammates who is the leader for that day or project.

The leader needs to have a vision but having the vision is not enough to inspire teammates to strive toward the same goal. A good team leader knows how to help each teammate see how the end product or service will be useful and what, exactly, their contribution is toward that end.

Another component of being able to inspire one’s teammates has a clearly defined mission that everyone, preferably, has had a part in developing. Still, if not, then at least team members can agree to the previously established team mission.

It becomes vital in times of conflict between team members. When there is a dispute to be solved, it is helpful to have an already established way to measure the solution. Solutions are always held up against the mission and whether or not it will move the team closer or further from the ultimate goal.